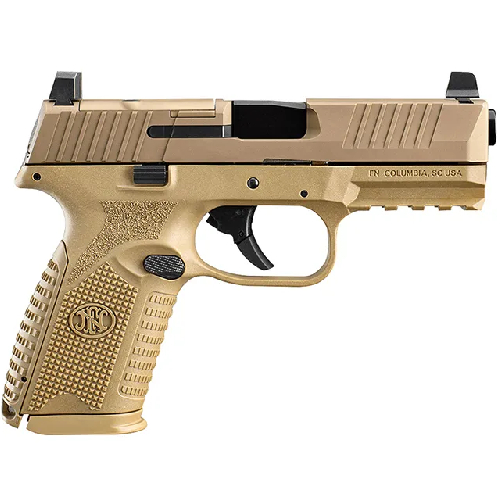 Like its predecessors, the FN 509 Midsize offers full ambidextrous controls, an accessory rail, front and rear cocking serrations, and enhanced grip textures. The FN 509 Midsize is almost a half inch shorter than the standard FN 509 allowing it to be concealed more easily while still allowing for a full grip on the pistol. Despite the reduction in frame size, the FN 509 Midsize is compatible with all other FN 509 magazines including 24 round 9mm magazine for the Tactical models.